Like every year (since 1974) Paris hosts the FIAC –foire internationale d`art contemporaine and this year, Global:artfair had the honour to visit the 43rd edition of this fair, which represents one of the most important events in the world of contemporary art. 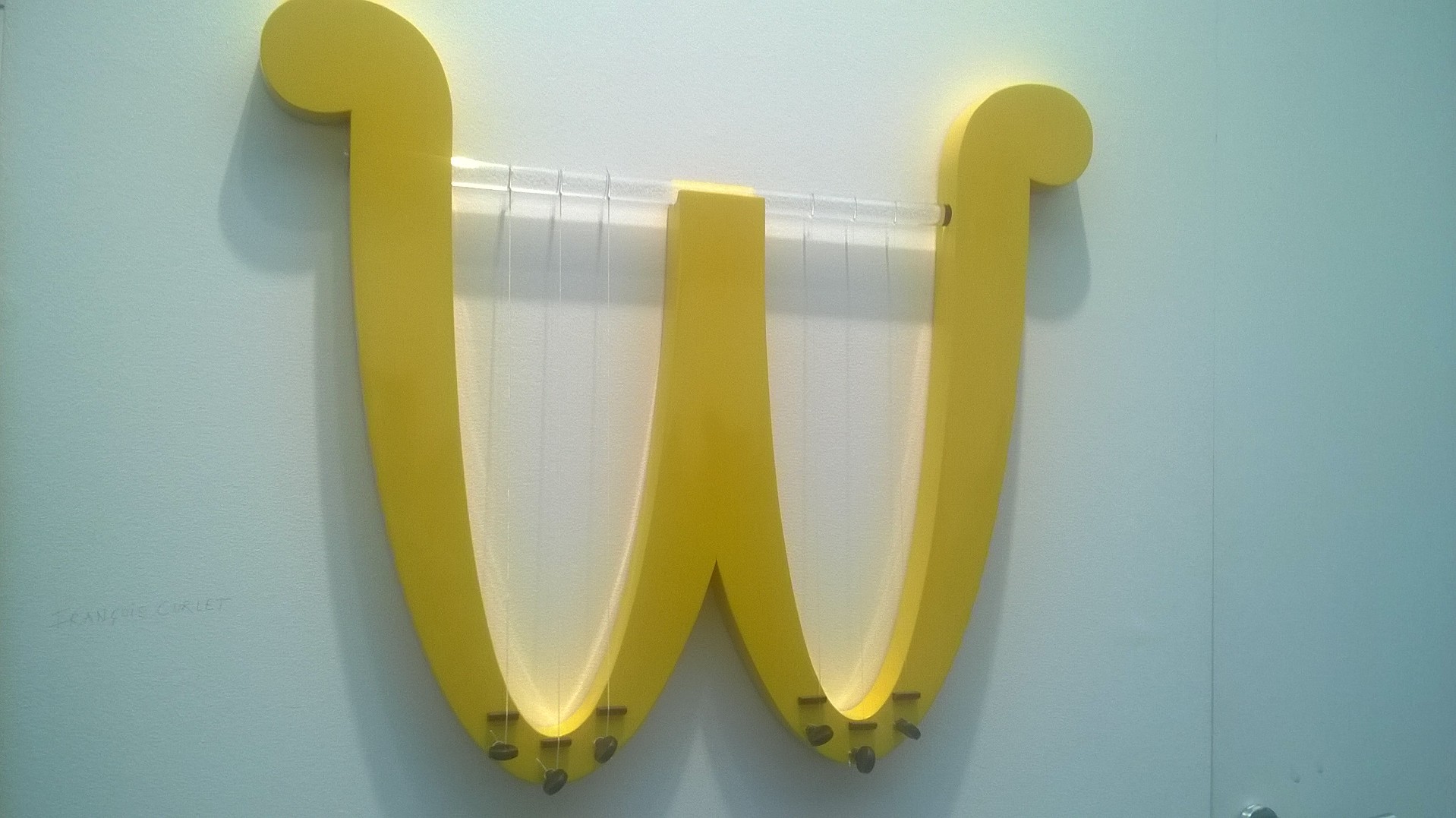 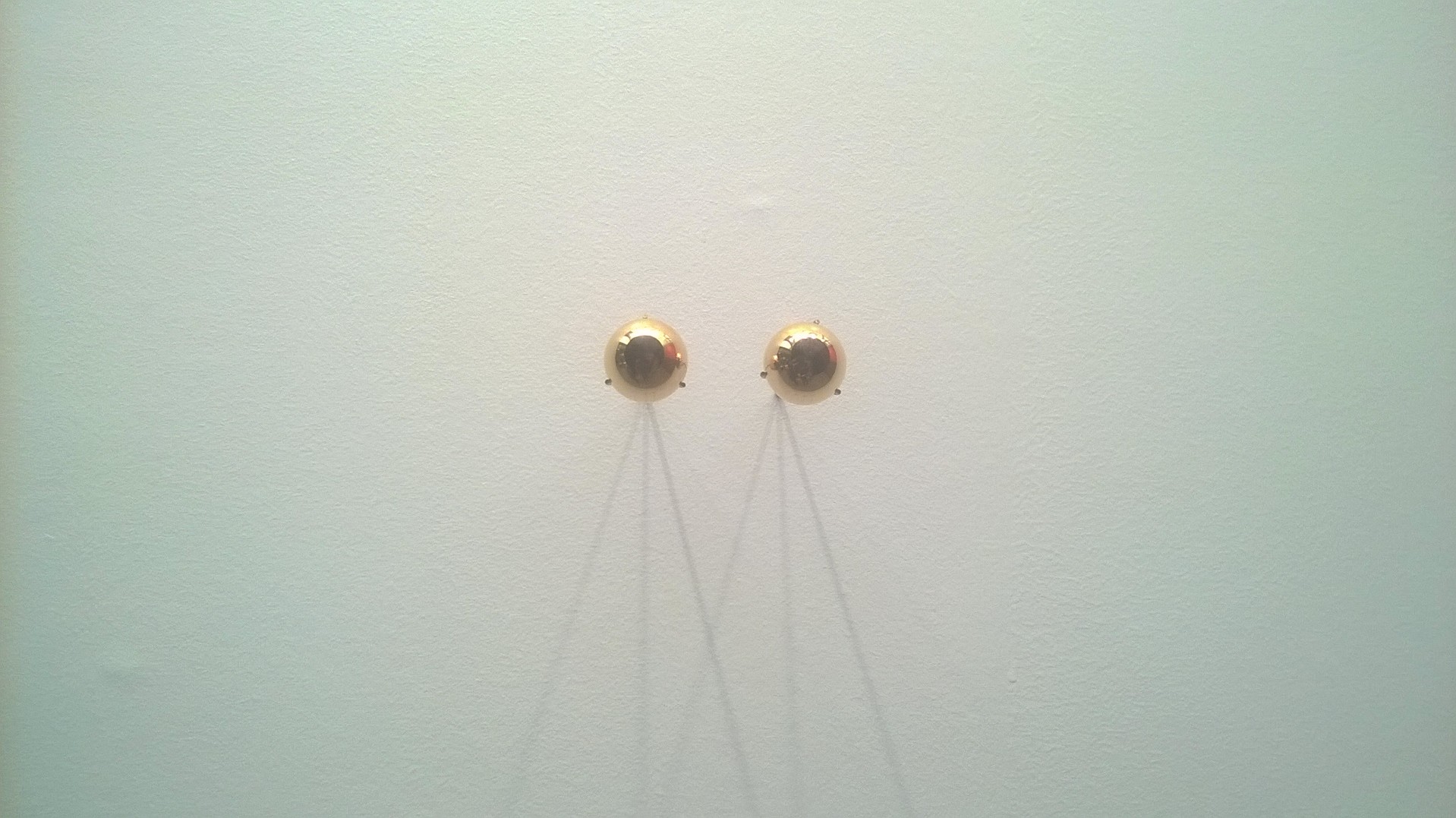 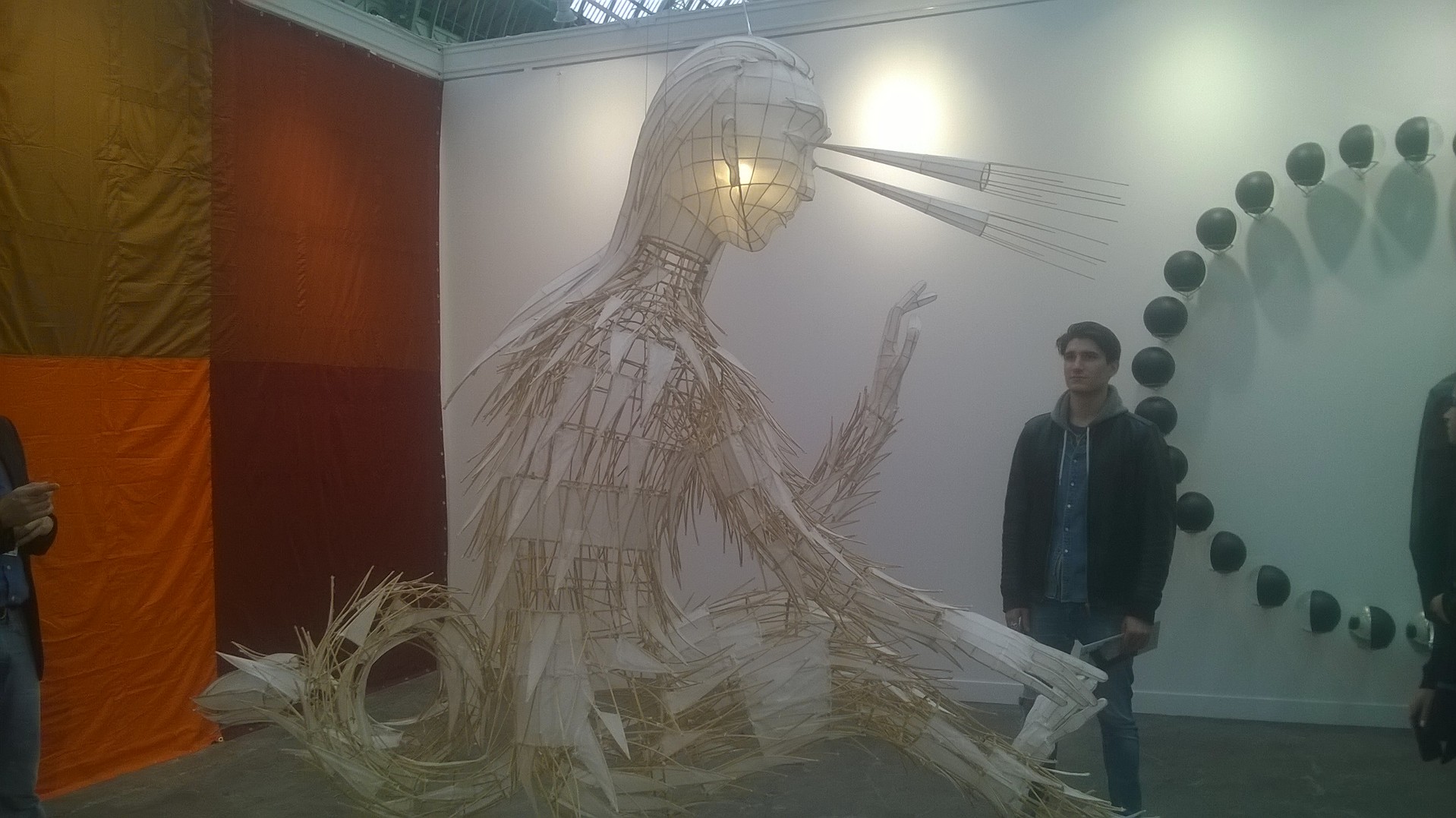 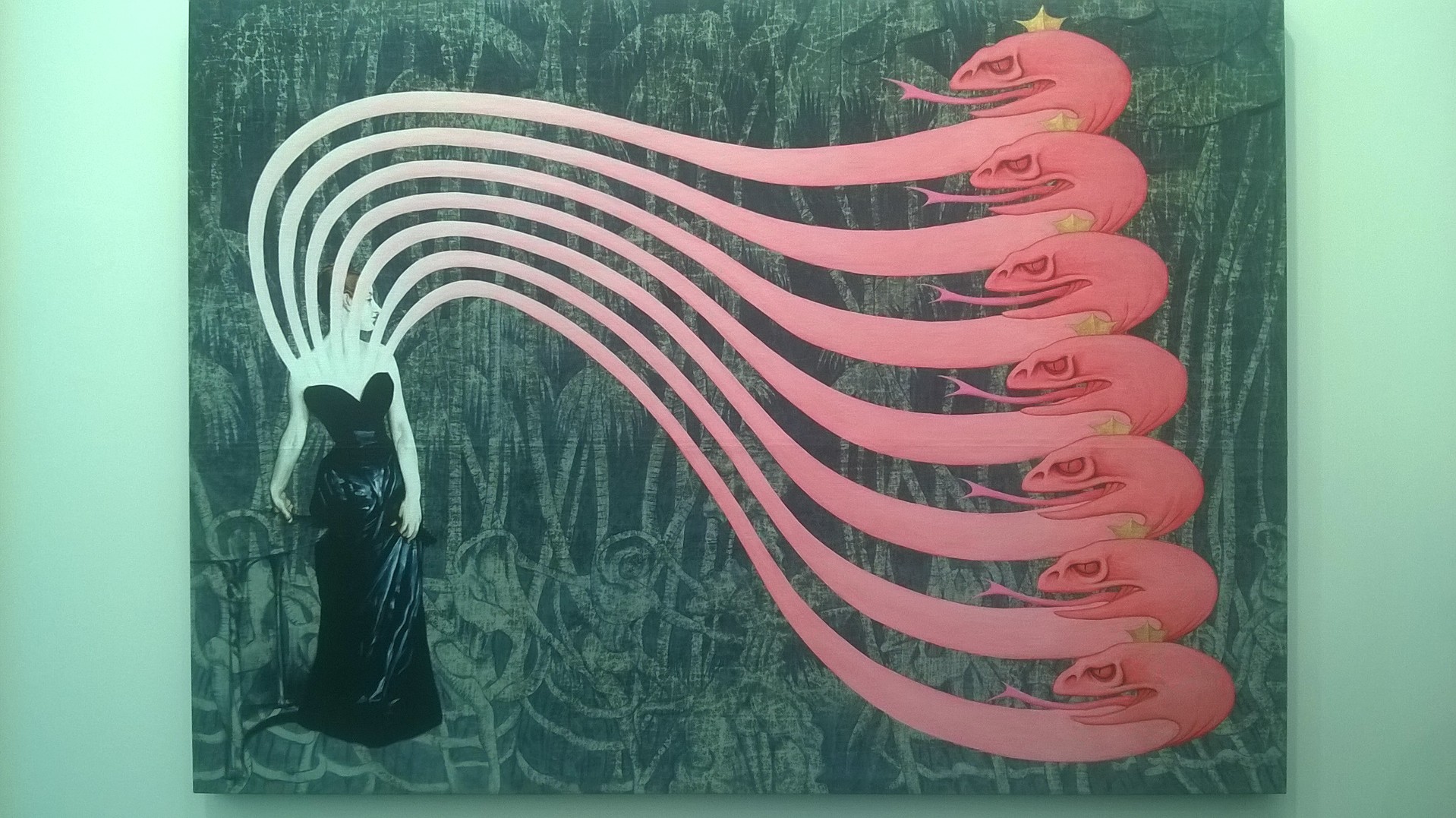 This edition was even denser and richer, due to the fact that the fair did not just take place in the “Grand Palais”, but, for the first time after the Parisian exposition universelle in 1900, the Petit Palais offered as well exhibitive space to some works of art presented by galleries participating at the FIAC. Most of the oeuvres hosted by the Petit Palais had colossal dimension, major reason, for which the directors of the fair decided to set them in a freer and opener space. The petit Palais however was not the only exceptional and new space of this year: the Avenue Wiston Churchill was also used (for the first time) as an unparalleled space to host different installations and sculptures. This is the street that divides the Grand Palais and the Petit Palais and that was closed to traffic for the occasion.

While walking through the beautiful Belle Époque rooms of the Petit Palais and by looking at the works chosen for this space something slowly arise, a common matrix, a fil rouge, an identifying item giving coherency to the unit. All the works seem in fact to question and examine the body and (above all) the relation of the body with the space. Following this line, the FIAC occupies the street, both literally and symbolically: on the Avenue Wiston Churchill we find in fact the large sculpture by Ernesto Neto “Animal Nature”, which presents at the same time animal and vegetal shapes in its plasticity. The artist forms with numerous building elements a dancing-like figure, which remembers -in its arches and ensemble of curves- the twisting and wringing typical of the bodies in Quattrocento and Cinquecento and therefore re-interprets a constituting element of art history and re-adapts it to the present.

As regarding the works exhibited within the Grand Palais, we find the giant sculpture “Grand Theatre” by David Altmejd, which also re-adapts classical forms and iconography. The artist uses here the typical baroque form of the sculpture staying on a pedestal but then works with surrealism; the giant human body –which has no arms and no face- has got different cavities, where the sculptor inserts portraits made with mixed media. A sculpture, which investigates the multiplicity of the self (so spread among the surrealists) and invites the visitor to reflect upon this question, through the mirror that occupies the entire surface of the pedestal.

Next to this giant sculpture we find the work by the Austrian artist Adrian Schiess, who also chooses to work with a reflecting surface. Its “Melerei” allows him to play both with internal and external images: the big mirror is like a big canvas, on which reality depicts every time a different and new painting, which is ephemeral and variable and points to the immediate hic et nunc.

When moving to the yard of the Palais, we see “Heads” by the Swiss artist Not Vital, that can be linked with Schiess` work, since they too reflect on their curved surface everything, which surrounds them, distorting and deforming the reality. The connection between individual and space is here glaring and the reality is dispersed and lost on shiny, waving and undulating material of these two heads.

Another work in the yard is “Empty Lot”, by the Mexican artist Cruzvillegas, who uses different materials in order to represent an autobiographical introspection. Grown in the poor suburbs of Mexico, where people live in houses that they build up themselves, the artist re-produces in his works this instability. In its installation, the elements are precariously arranged, forming a structure, which appears very fragile.

The technique of putting together various basic elements to form a sort of architectural structure is seen as well in Kubo-Kahla 3, by Manfred Pernice. Here too there is an autobiographical dimension, as the work reminds to the bell tower in the German city of Kahla, but there is above all the intention to criticize a monumentality, which is often used in the service of power.

This year therefore, the fair tries to hit different questions related to the space –public and private- and the importance that the space plays on the individual, but also the responsibilities that the individuals have regarding the space and the social role of the common space. It is for this reason that the works of art “occupied” the streets and the squares of Paris, inviting to the exchange, debate and discovery.

To conclude on this point, we would like to highlight the work by the German artist Thomas Klipper, who lives and works in Lampedusa, and proposed for the Tuleries Park “A Lighthouse for Lampedusa!”; the installation is made of boat wrecks found on the coast of the Italian island and is a life-sized lighthouse in Lampedusa, designed to guide the migrants arriving to Italy.

An installation that is a sort of echo to this latter structure in the Tuleries is “Atlantis”, by Mandla Reuter (grown up in Germany). The work does reflect upon the question of migration too, but this time the attention is more directed to the bodies than to the space: the big inflatable salvage balloon looks like a dead body, when decontextualized, i.e. when not seen on sea, and for this reason it re-evokes the epic drama of the migrants. The uncertain rescue, which often tragically ends up in death, is underlined by the title, which derives from Greek mythology and therefore refers to the Mediterranean.

The art of Banksy: a (sharp) visual protest

„You Are the Light“

The art of Banksy: a (sharp) visual protest

„You Are the Light“